I watered the flower beds and herb garden first thing in the morning. We are once again lacking rainfall. 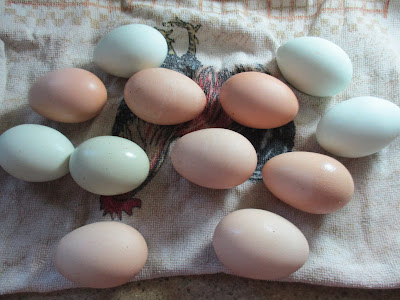 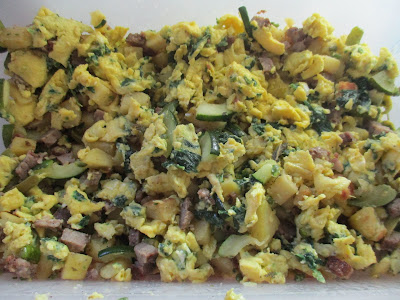 Extreme clean update:  a box of my oldest daughter's left behind items left the house, and more doodle paper for my niece and nephew.

Daughter K is helping babysit my niece and nephew this month, as well as her regular job.  Good for her to pocket some savings for her move out.

I told both girls, that when they move they need to take everything.  Leave nothing behind.  If there are things they don't want, it's their job to take it to donation or toss out.

Daughter E started boxing up her bedroom to move this coming weekend.  My first plan was to move my totes of yarn to her room, but I think I'll clean the entire carpet first, then add shelving units for now.

Sad news.  A local salon is closing their doors after 47 years (due to the building owner).  Thankfully, they all have new jobs in other salons.  My thoughts on this, is that the people who own the building are selling, considering they had tenants who were forced to close and meanwhile the owners need to pay bills.  I feel this is the same reason the Holmes county flea market owner sold his building for $3 million to a factory.  I'm guessing they didn't want to pay bills when all the people paying rent inside the building were forced to close, and are concerned we will face another statewide shut down.  Scary world we live in right now.

Innovatively written by Kristina at 3:42 AM

I agree. Louisiana is closing more things down as I write this. But Good News - I love your scramble- I make this everyone weekend too clean out the fridge.

Lisa, it's crazy here right now. Our fair is in FULL swing, yet two businesses are mandating their employees wear masks again. We are so over this. Thanks, the scramble was delicious. 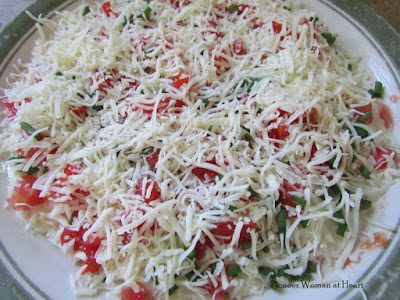